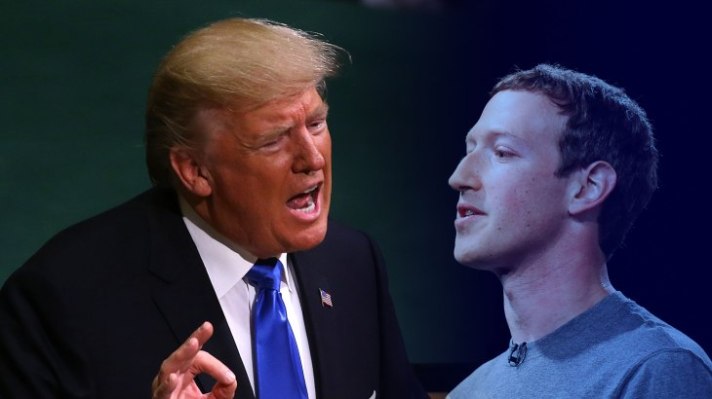 The Daily Crunch is TechCrunch’s roundup of our biggest and most important stories. If you’d like to get this delivered to your inbox every day at around 9am Pacific, you can subscribe here.

Facebook made a slew of announcements designed to stop 2020 election interference — including the takedown of some foreign influence campaigns, the labeling of some state-owned or state-controlled media organizations and a new feature called Facebook Protect, which adds extra security.

However, during a press call about these changes, CEO Mark Zuckerberg was hammered with questions about Facebook’s continued unwillingness to fact check political ads.

Roku is beefing up its advertising business with the acquisition of Boston-based dataxu, a demand-side platform that will allow marketers to plan, buy and optimize their video ad campaigns that run on Roku’s devices and services.

4. FTC settles with Devumi, a company that sold fake followers, for $2.5M

The U.S. Federal Trade Commission has put an end to the deceptive marketing tactics of Devumi, a company that sold fake indicators of social media influence.

Location-based virtual reality startup Sandbox VR announced a huge $68 million Series A led by Andreessen Horowitz at the beginning of the year. Now it’s bringing on some new investors — including Justin Timberlake, Katy Perry, Orlando Bloom and Will Smith — in an $11 million “strategic” round.

6. Medium says it will compensate writers based on reading time, not claps

According to Medium’s Emma Smith, reading time is “a closer measure of quality and resonance with readers.” She also said Medium has now paid out more than $6 million total to 30,000 writers.

7. 6 tips founders need to know about securing their startup

We sat down with three experts on the Extra Crunch stage at Disrupt SF to help startups and founders understand security — what they need to do, when and why. (Extra Crunch membership required.)