[Editor’s note: Welcome to our weekly review of news that startups can use from across TechCrunch and Extra Crunch. If you want this post by email, just subscribe here.]

Why some fintech startups aren’t blinking at customer acquisition costs

Distribution channels are getting saturated across the internet and beyond, and in many tech sectors the cost of acquiring new customers is crimping profitability. But so far, so good in the “great credit card craze,” as Alex digs into this week for Extra Crunch. It turns out that the remaining revenue possibilities combined with the current revenues from interchange fees mean costs are staying relatively flat — or so say a few well-placed execs.

“If anything, our customer numbers are massively accelerating despite cutting back on marketing spend,” explains Brian Barnes of M1 Finance. “And I do think that gets into how we positioned ourselves [as] a firm and what drives at the capital efficiency of how we’ve gotten to where we’ve gotten.” 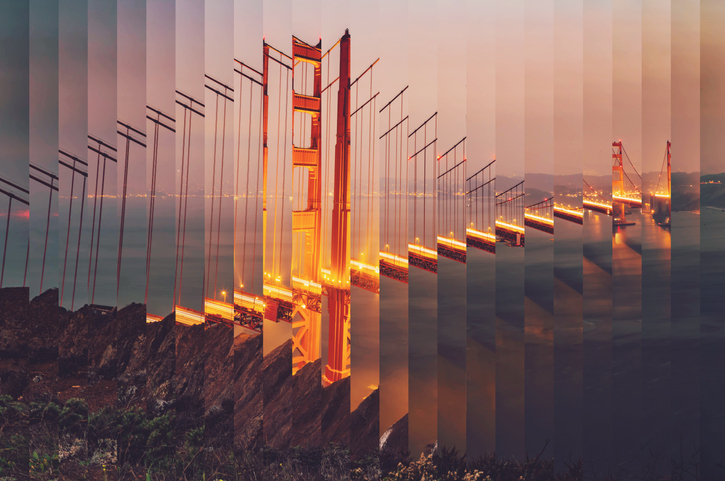 Feast or famine in early-stage funding

After Elizabeth Yin posted a popular Twitter thread last month about the bifurcation of fundraising outcomes in Silicon Valley these days, we caught up with the Hustle Fund cofounder to talk more. “I’m seeing companies at the Series A and Series B stages with 30% MoM growth that were popular before now struggle to raise their next rounds because they are not profitable,” she writes in a guest column on TechCrunch. “The feedback they receive is to ‘come back when you’re profitable or really close to it.’”

She also noted that even though it does seem like there is a lot of money available, much of that is going to repeat entrepreneurs and/or companies with lots of growth and profitability in the numbers. In a companion interview with Alex Wilhelm for Extra Crunch, she notes that: “In the later stages, it is worthwhile to move to San Francisco because as you’re growing your company, there are a lot more people in San Francisco who have built high-growth companies before, there’s a lot of knowledge that I think is still insider knowledge in San Francisco itself. But at the earlier stages, I don’t think that that’s necessary.” 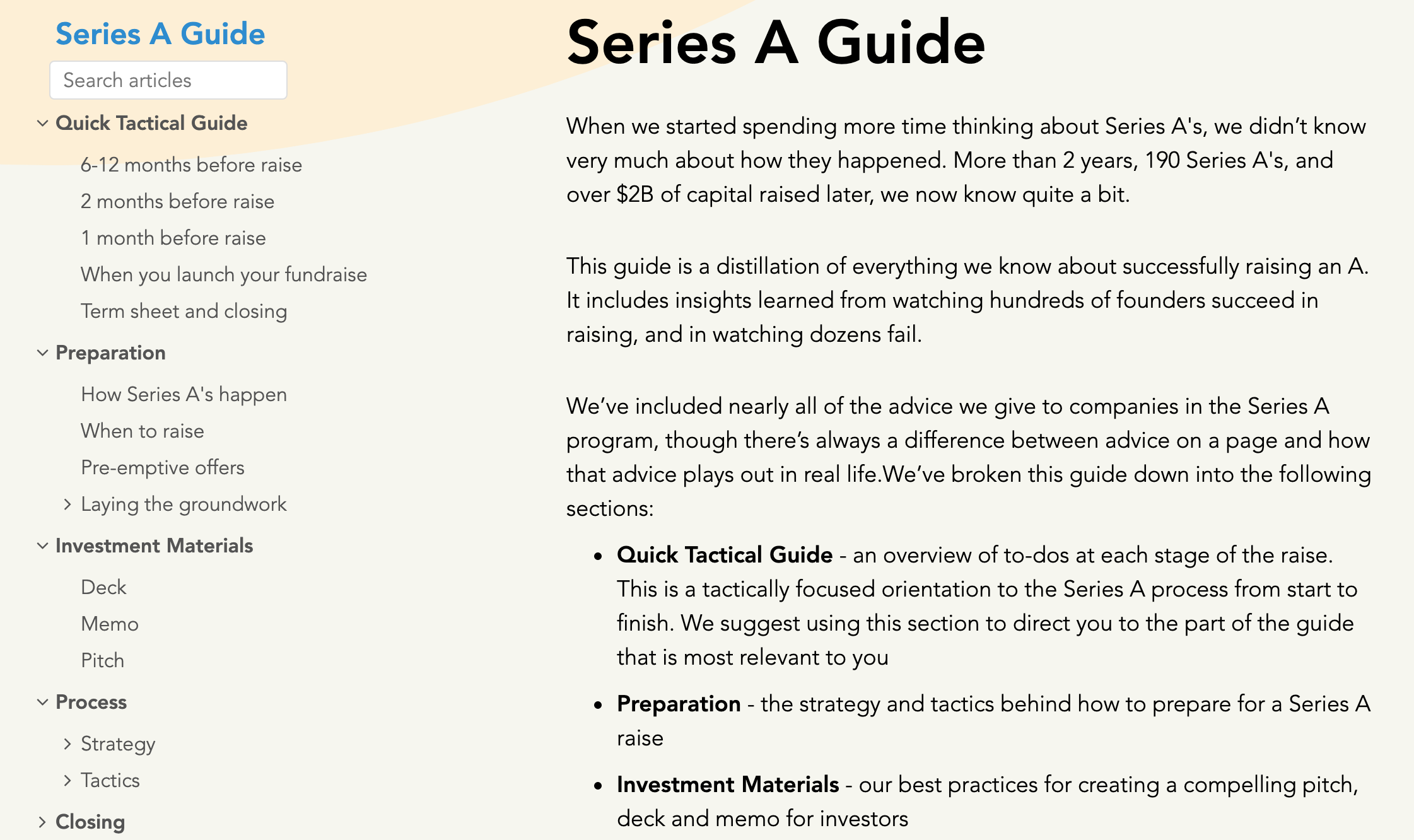 Speaking of raising these days, this new guide could help. Connie Loizos caught up with co-author and YC partner Aaron Harris in an interview for TechCrunch. Here’s one example he provides about the nuance it covers:

We explain how to work through a diligence request by an investor. Someone might say, ‘Hey, can you give me a month-by-month breakdown of major customers?’ And we’ve seen founders give them a full list of their customers, then the VC calls them, and if the customer is having a bad day or [the VC] reaches the wrong person, that bad reference check can sink a round. It’s really important that founders ask instead about what the VC is trying to learn from the diligence request, then call those customers so they’re ready, You also want to make sure that 15 investors aren’t calling the same customer so that [that person or company] isn’t overwhelmed. 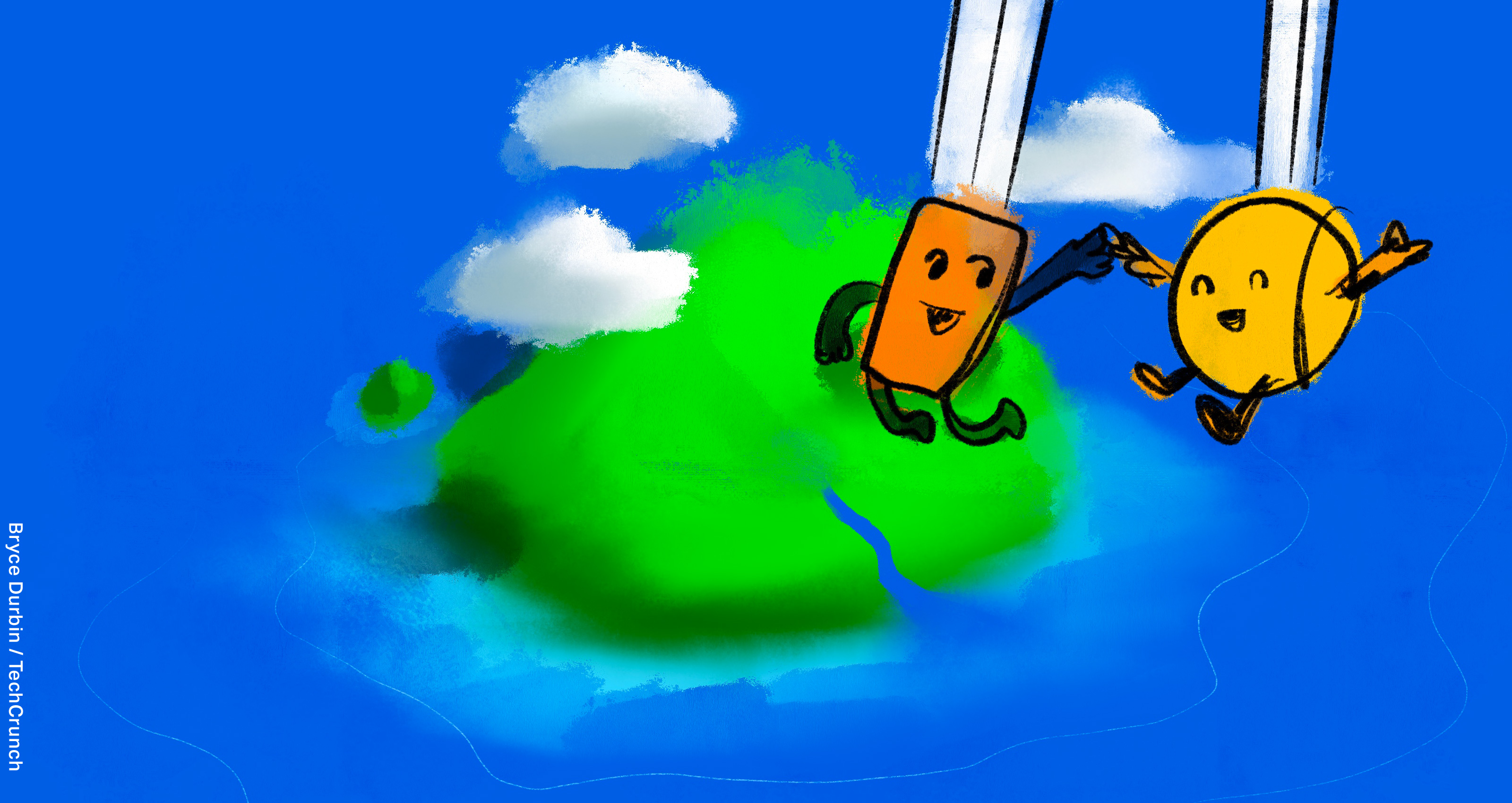 Despite the decades of unrealized dreams, breakout hits like Fortnite and Minecraft are showing the emerging opportunities for mass-market virtual worlds. Media analyst Eric Peckham is exploring the evolution of this trend through a seven-part Extra Crunch series, which he and many others believe will come to gradually define our lives. So far, he’s published an overview, and Extra Crunch articles on gaming on social networks, our multiverse gaming future and why that future is not here yet. Stay tuned for his articles on the emerging competitive landscape and more. 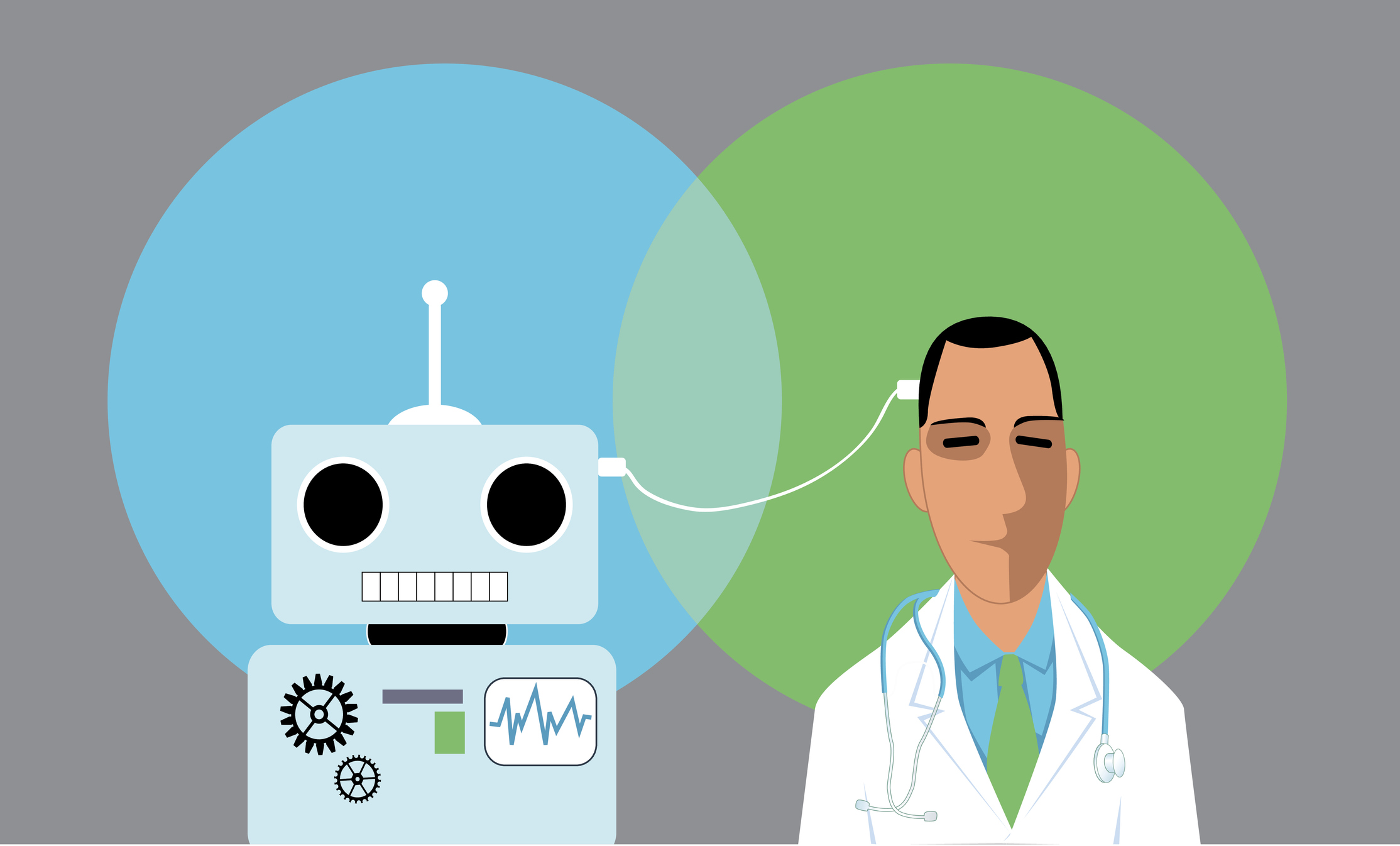 Where top VCs are investing in medical and surgical robotics

Medical device and robotics startups raised roughly 600-700 rounds of venture capital in 2019, according to data from Pitchbook and Crunchbase, with most deals occurring at the early stage (over 25% of rounds occurred at the seed stage). With our 2020 Robotics+AI sessions event next week in Berkeley, be sure to check out our interviews with top med-tech investors in this week’s investor survey on Extra Crunch.

Thanks to the success of companies like Uber and Airbnb, a seemingly endless array of startups jumped into becoming “the Uber for X” or the “Airbnb of Y”.  So many of these startups have struggled or failed. Why? The fell into the “on-demand” trap: Believing that the delivery mechanism (a smartphone-enabled marketplace) rather than the market determines success. If you apply the on-demand model to the wrong market, you’ll be doomed to failure. To avoid the on-demand trap, avoid markets where the product or service A) is a low-consideration transaction and B) naturally lends itself to long-term buyer/seller relationships.

Want to learn more?  Look for a detailed explanation of the on-demand trap, coming to TechCrunch and ExtraCrunch soon.

For investors, late-stage fintech startups are a lucrative bet (EC)

What happens if a pandemic hits? (TC)

Instead of IPOs and acquisitions, exiting to community is one alternative (EC)

With better recall of our photos and videos, will our ability to forgive disappear? (TC)

How do we connect a child to technology? (TC)

What a week. What an insane, heart-stopping, odd and stuffed week. I’m utterly exhausted. But, in better news, all of that is great fodder for podcast and chat, so today’s Equity is pretty okay, if I may say so.

Danny and I chewed through all the stuff that we couldn’t get out of our heads, like the markets falling apart and DoorDash’s initial movement toward going public. But in keeping with the real beating heart of Equity, we also went over four venture rounds and spent some time talking about SoftBank.

Making money from games: the future of virtual economies – TechCrunch

Cryptocurrency blockchain ‘The Banks Are Broke’: This Viral Video From 2013 Is More Relevant Than Ever