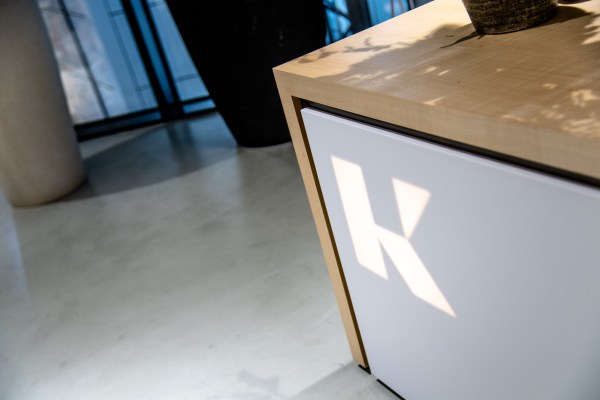 Kobalt Music Group is driving the music industry to provide more transparency and faster royalty payments to musicians and challenging the traditional record labels and publishers with its own alternative service offerings that don’t take ownership of copyrights. Competition and market size are headwinds in its future growth, however, and the incumbents are thriving not dying. As I’ll outline in this final post of the Kobalt EC-1, its competitive edge rests in its administrative infrastructure and services for songwriters built on top of it.

This is Part IV of the Kobalt Music Group EC-1. Catch up on the prior posts in the series: Part I (founding story and overview), Part II (an operating system for the music industry), and Part III (music’s middle class and DIY stars).

Kobalt’s alternative to a record label, AWAL, is targeting a small but growing “middle class” of recording artists earning tens of thousands of dollars per year in royalties. But as I outlined in my last article, this business is sandwiched between the countless artists who make very little money, and the global superstars who are all owned by the big three labels. Revenue growth may be slow.

Kobalt’s publishing division, Kobalt Music Publishing, is in a stronger competitive position by comparison. Unlike recording artists, songwriters aren’t concerned with building fan followings and marketing themselves to consumers. Since the high end of the earning spectrum is lower for songwriters and the dynamics of fame on social media aren’t relevant to their careers, professional songwriters can be categorized in just the two camps of middle class and stars.

In each case, their core needs are:

Here’s a closer look at this market opportunity — perhaps one of the most interesting areas of growth in the music industry today. 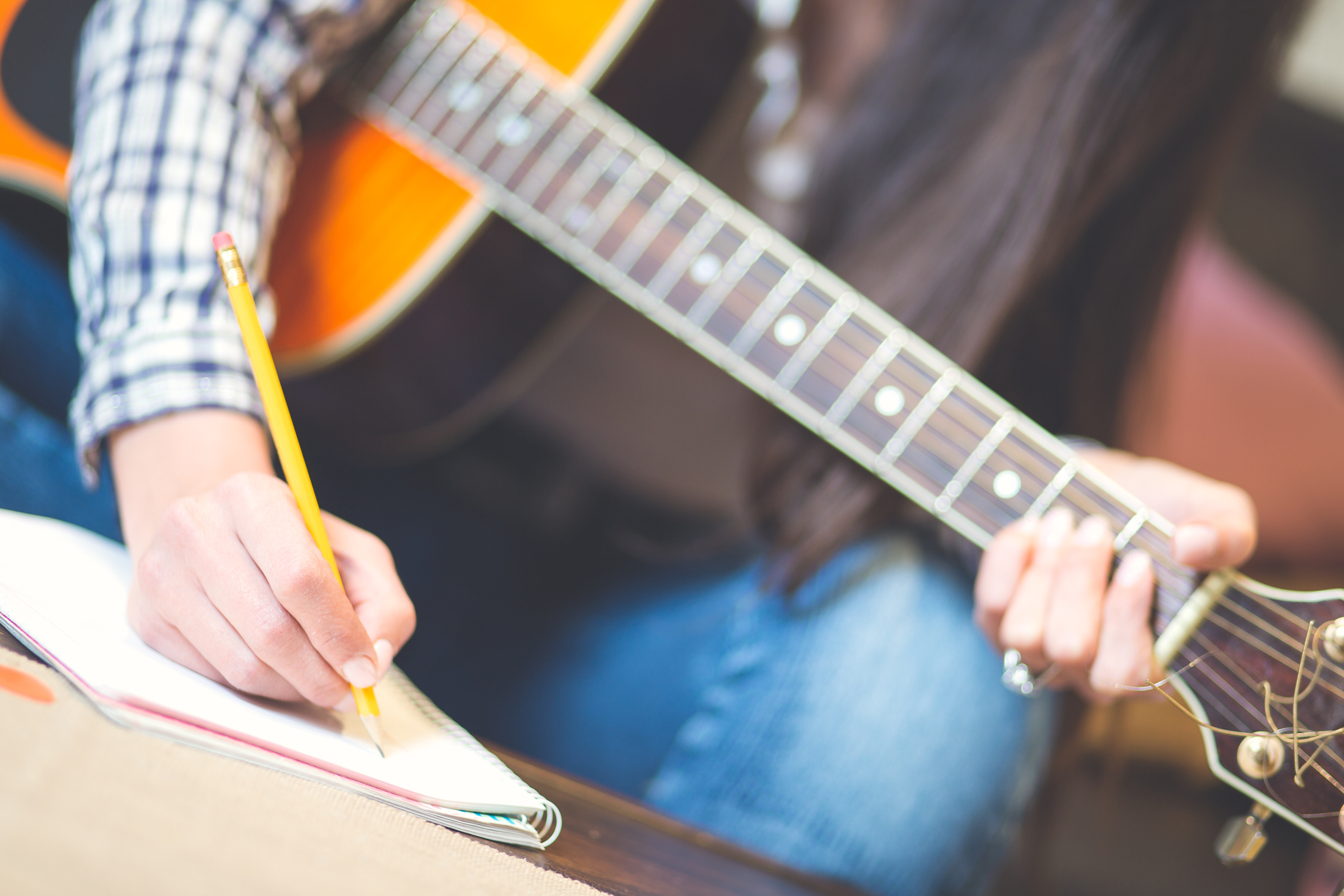