In wake of Sprint/T-Mobile deal, Ryan Reynolds has an announcement – TechCrunch 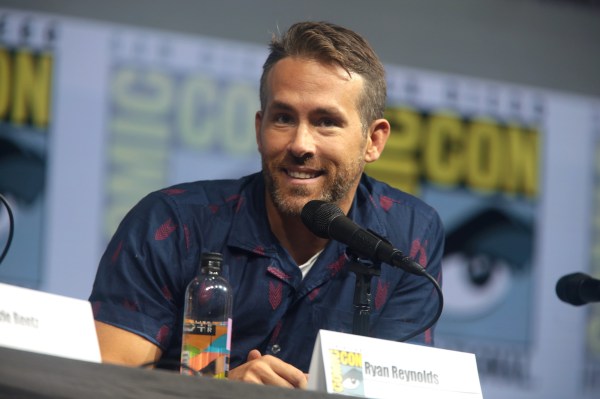 It all sounds like a weird sponsored Instagram post, but a source tells TechCrunch that Reynolds now owns more than 25% of the company with this recent investment. What he invested is thoroughly unclear and a Mint Mobile spokesperson did not comment on the company’s valuation.

Mint Mobile is a mobile virtual network operator, meaning the company does not actually own the network infrastructure it operates on. It uses T-Mobile’s cellular infrastructure. The MVNO launched beneath Costa Mesa, California-based Ultra Mobile in 2016 and the brand was only recently incorporated as its own entity. Ultra Mobile CEO David Glickman is also the CEO of Mint Mobile.

MVNOs are vehicles to create a new carrier brand without having to worry about most structural barriers of entry. As the T-Mobile and Sprint deal wraps up and T-Mobile’s scrappy “uncarrier” marketing slows down, there may be more attention being paid to these smaller MVNO entities.

Ultra Mobile has carved out a niche focusing largely on prepaid plans for low-income immigrants in the United States. The company’s online-only Mint Mobile brand seems to have been an effort for the company to bring a younger demographic onto its service. The company sells 3, 6 and 12-month prepaid blocks of wireless service, their cheapest regular-priced option being a $15 per month plan (billed annually).

Bringing Reynolds onboard certainly seems to be an effort to bring a star with a substantial social media following into the fold. Celebrity deals where recognizable names put up some cash and supply a big PR boost for the startup are far from rare. Andreessen Horowitz has built an entire fund around getting celebrities into startup deals. Retired NFL running back Marshawn Lynch is the public face of Beast Mobile, another MVNO.

“Celebrities generally invest in high-end products like skincare brands or delicious gin companies,” Reynolds said in a press release. “Yet Mint is making wireless way more affordable at a time when the average American is paying 65 dollars a month.” Reynolds is also an owner of Aviation Gin.