Pear, a Palo Alto-based seed-stage fund that has made its name through early bets on Guardant Health, DoorDash, Memebox and Gusto, hosted its sixth annual demo day this week in what proved to be a scorchingly hot afternoon in Woodside, Calif. — not that invitees were put off by the heat.

Hundreds of investors showed up at a sprawling public estate and surrounding gardens to see the dozen teams that Pear spent the summer working with, each of them less than nine months old, according to Pear, and many incorporated only in recent months. (Each has also only received less than $200,000 so far from Pear, and no other institutional investment.)

While some are sure to evolve into other ideas or dissolve into other endeavors, the whole of the group gave those gathered food for thought and a first look at some very solid talent.

Following are the companies that presented:

1) Windborne: Founded by three Stanford grads and another from Harvard, this startup aims to improve the accuracy of weather data where it’s currently limited, like over oceans, by using weather balloons that could allow the team to do things like tell shipping companies which route to take to minimize fuel burn. CEO Paige Brown also says their system can fly 60 times longer than existing solutions and for the same price. The more specific claim: that in a single $350 flight, a Windborne balloon can fly for more than five days and travel a quarter of the way around the world, collecting direct measurements in places no one else can.

The team apparently bonded as engineers in the Stanford Student Space Initiative and they’ve all worked at SpaceX.

2) Guild: This one was started by two Stanford grads and helps companies make branded credit cards. Why would they bother? Because, the startup claims, branded credit cards are a lot more lucrative — increasing spending by 20%, cutting churn by roughly half and generating $50 per year of profit per customer. Co-founder Michael Spelfogel says he knows of which he speaks, having tried, unsuccessfully, to launch a branded credit card while at Lyft.

He also says the idea is to partner with sports teams first. 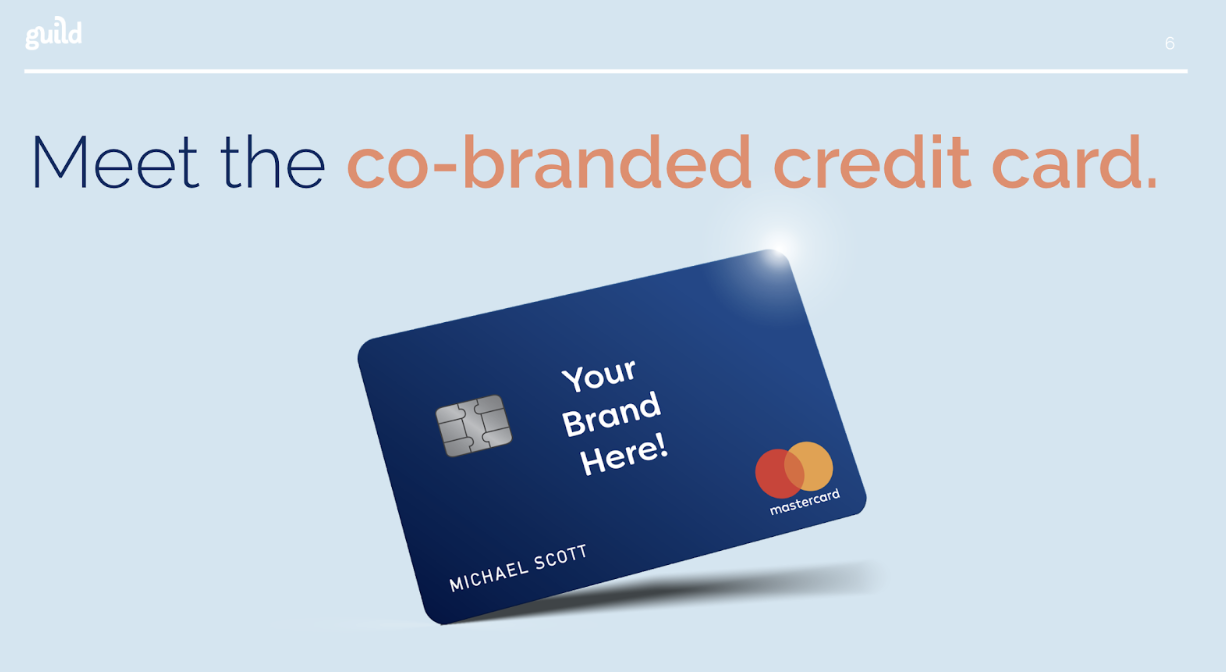 3) Polimorphic: Started by two computer scientists out of MIT, this startup is building a “civic media platform” meant to help politicians communicate with constituents. The platform basically invites visitors to express their views directly to their political and government leaders, while it also gives campaigns, civic groups and governments a way to engage with those individuals (though the latter has to pay to do this). It’s a meaningful market, they argue, saying that campaign spending has been growing by 50% in between major election cycles, with $9 billion spent in 2016 alone.

Of course, because this was a demo day, the founders also talked about their traction, saying they already have three letters of intent, and volunteering that they’re in early talks with three presidential campaigns. 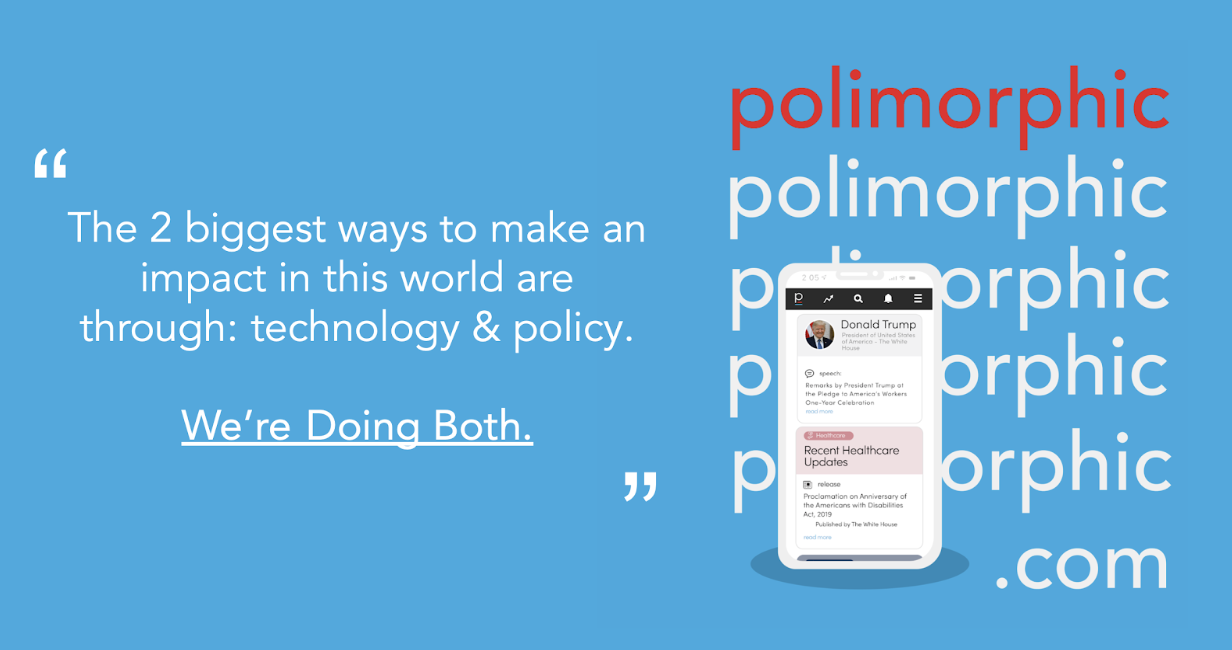 4) Gradio: Launched by graduates of Stanford, Georgia Institute of Technology, NYU and MIT, Gradio says it speeds up the process of collecting and labeling data for use with AI and machine learning. The “Gradio data engine” corrects mislabeled data, identifies and removes “low value” data and highlights the highest-value data. It’s a smart pitch, considering that acquiring and labeling data right now requires tons of human labor and often requires pricey domain expertise and that, even so, something like one if five data points is mislabeled at a typical AI company.

As for who will use the technology, the founders say they’re targeting companies in the natural language processing space first. 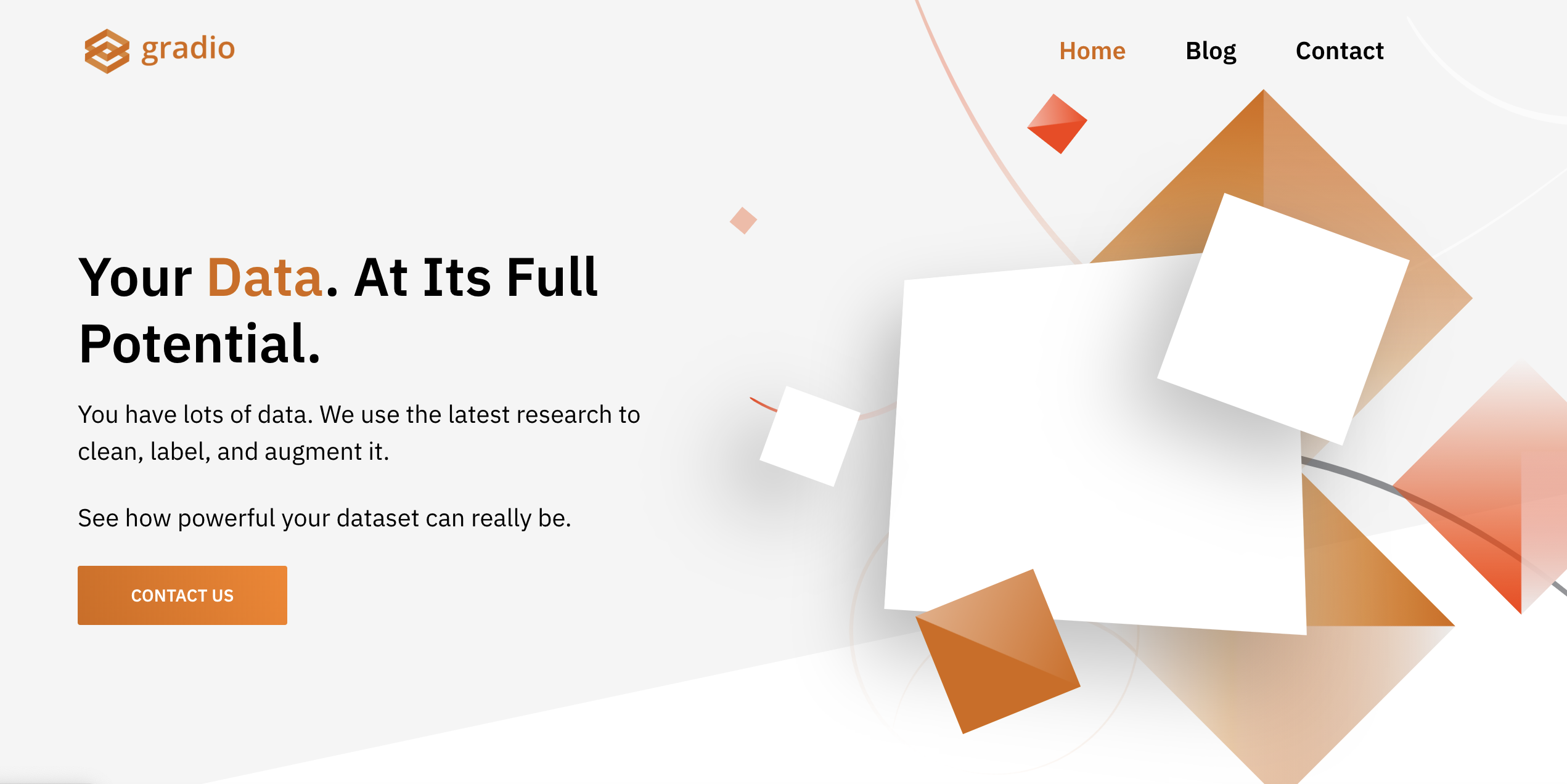 5) Sympto Health: Launched by two founders from UC San Diego (one who graduated, one who dropped out to build Sympto), this startup is trying to tackle a universal problem, which is that patients very often forget clinical instructions, and when that happens, they sometimes wind up being readmitted to the hospital. 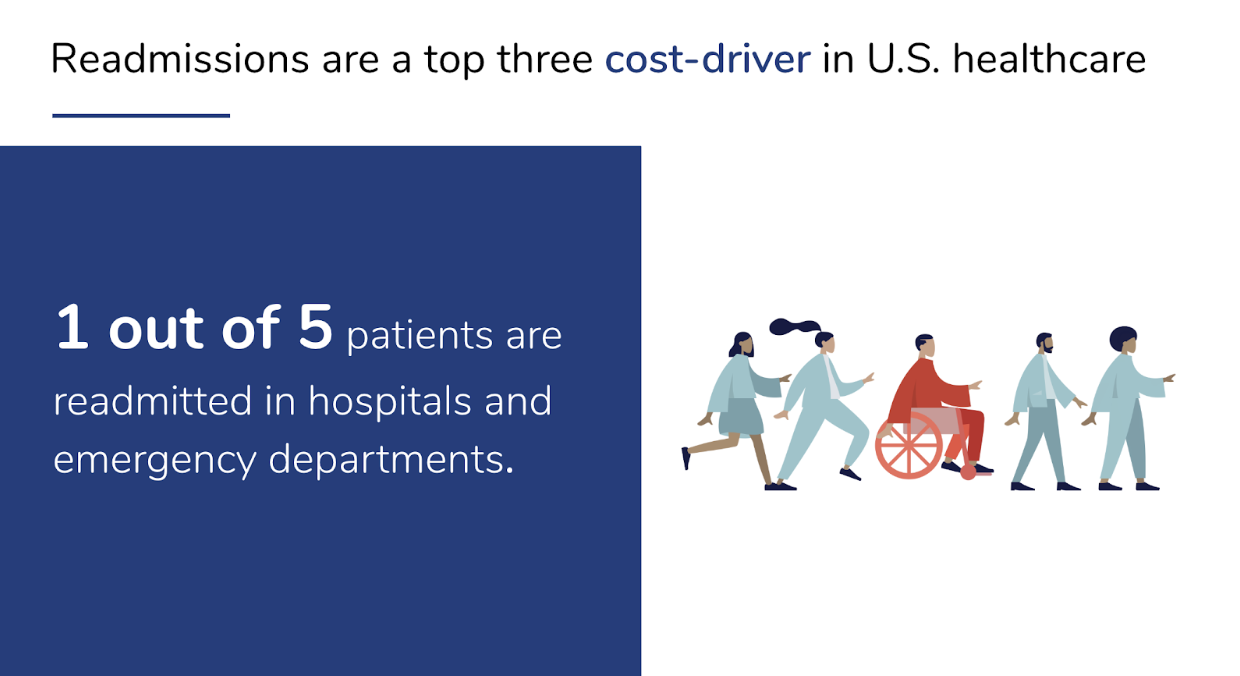 6) Smarty: This startup was founded by a single person with multiple degrees (HBS, MIT) who previously worked as a software engineer at Yammer.

What she has built: an automation tool that’s focused on business tasks like scheduling meetings, making introductions and finding flights for out of town meetings. The tool is being made available first to users of G Suite and Office 365 (which have 200 million paying users, combined); they’ll be asked to pay Smarty $20 a month for its workflow automation tool. Eventually, though, it aims to be its own client. 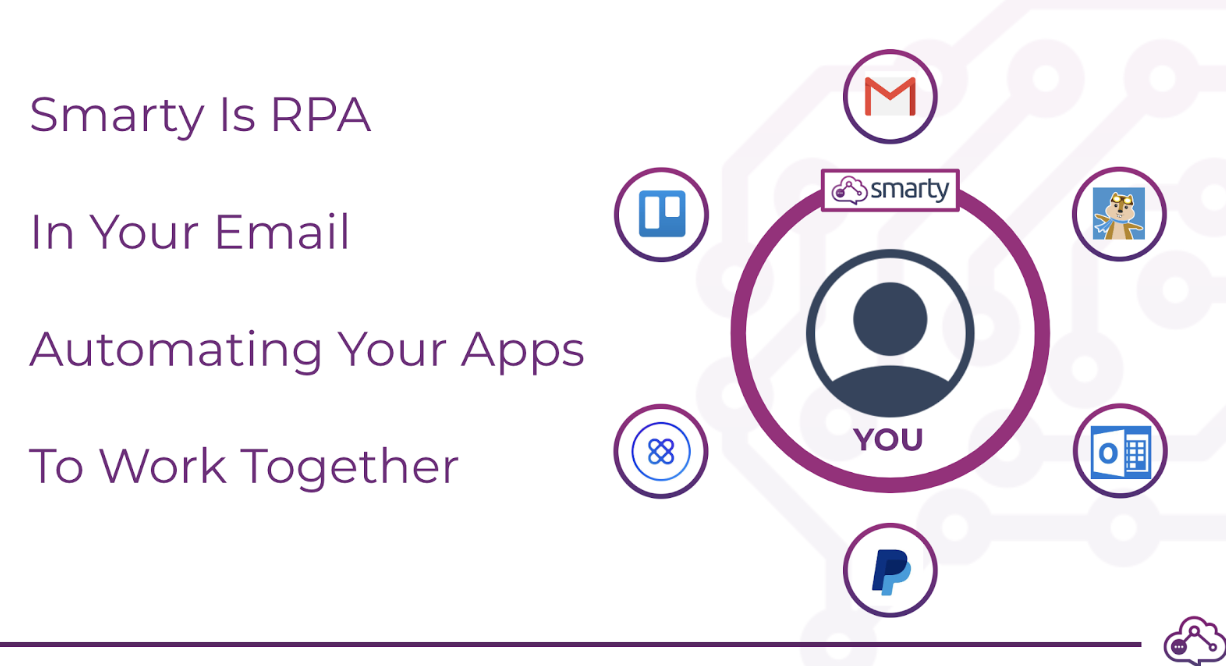 7) Impct: Started by two MBAs from National Chengchi University and another from Stanford, Impct is making what it called snacks for good. It’s not that they’re more healthful than other options; instead, the idea is for companies to buy these white-label snacks for their offices, then re-invest a percentage of their sales into social responsibility programs chosen by employees. The thinking is that employees want their kombucha; why not spend on snack bars and drinks that give back? 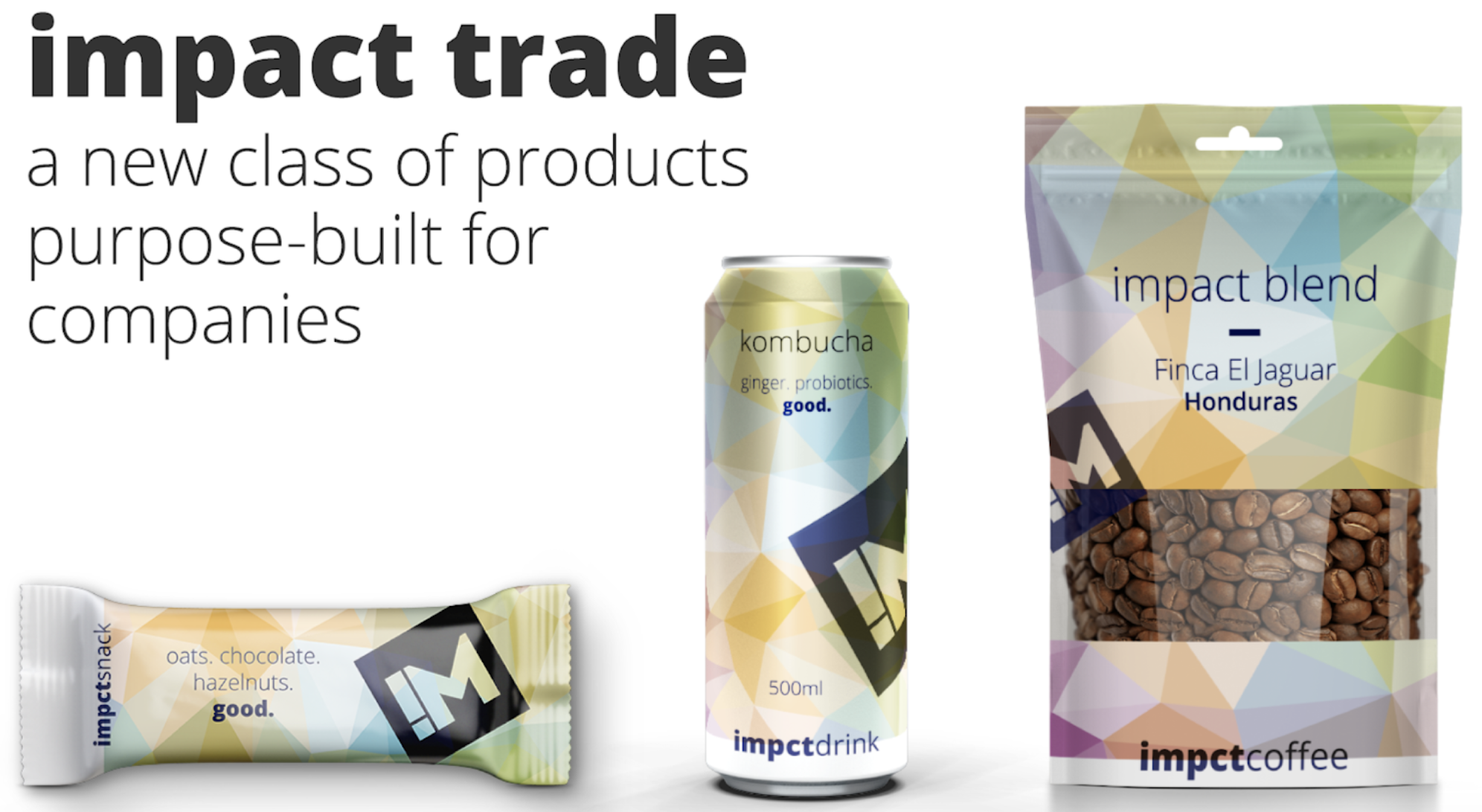 8) Learn to Win: Started by two Stanford MBAs who say traditional learning management systems fall short of the needs of high-performance teams, Learn to Win is a “micro learning” training program that’s right now being used by 100 sports organizations; it also has a signed contract with the Air Combat Command to train fighter pilots.

What the program ostensibly offers: content that’s presented in a visual and easy-to-use content authoring engine, the ability to deploy mobile active learning content to users, and and the ability to quickly evaluate results and iterate.

Next on the startup’s to-do list: enticing other entities with training challenges, including in the commercial airline industry, at oil and gas companies and within police and fire departments. 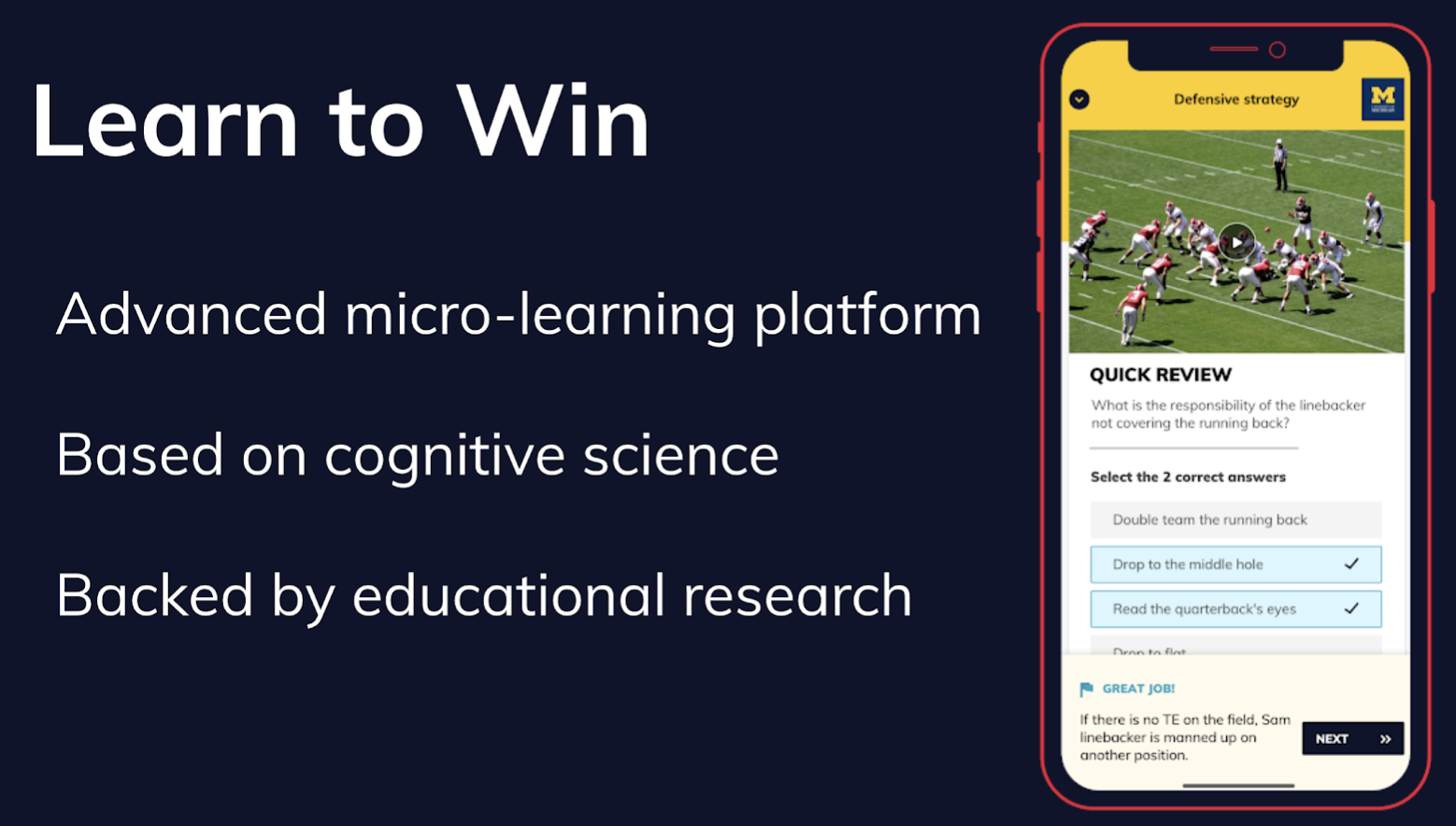 9) Fanimal: Founders with degrees from Stanford, Columbia University and UC Berkeley (and who’ve worked at Boston Consulting Group, Gunderson Dettmer and Hackbright Academy) decided to come together to tackle two annoying problems associated with buying tickets for live events: high fees, and that feeling when you buy tickets for a group of people . . . then need to chase them down for reimbusement.

With Fanimal, everyone in a social group pays individually and receives their own tickets, and there are no hidden fees. Instead, Fanimal makes money by adding a “small markup” to tickets. Since launching a few weeks ago, they’ve sold more than $31,000 in tickets.

10) Xilis: A Stanford PhD and a PhD from UNC Chapel Hill (both now Duke University professors focused on oncology and precision health) came together for this company out of their acute awareness that when someone is diagnosed with cancer, finding the right treatment frequently takes months and often comes with countless side effects. To speed along the process, their company, Xilis, uses “micro-organoids” to make thousands of 3D replicas of a patient’s tumor in about six days, which the company says can be used for testing for drug compatibility faster.

They say it works, too. At least, the co-founders, Xiling Shen and David Hsu, claim they’ve tested the technology with 12 patients, with a 100% success rate in predicting how a tumor will respond to medication. 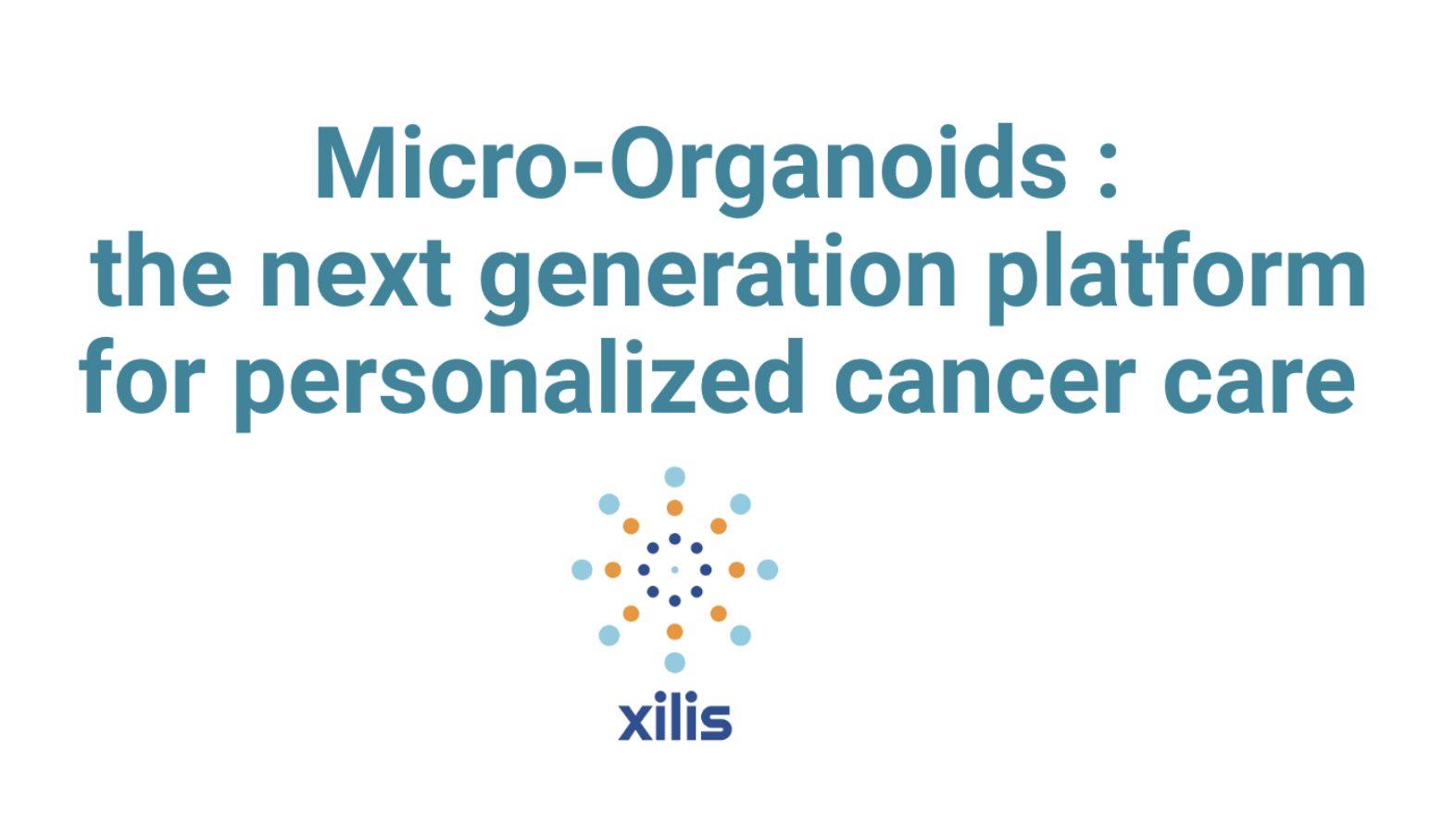 11) Equipped: Founded by two Stanford grads who’ve worked variously for the NBA, Tesla and Amazon, Equipped has an interesting proposal. What if instead of lugging an oversized umbrella to the beach or bringing a soccer ball to the park, you could nab these things where they make sense, in on-demand equipment lockers at the beach, or outside a park, where you could rent what you need, then return it? 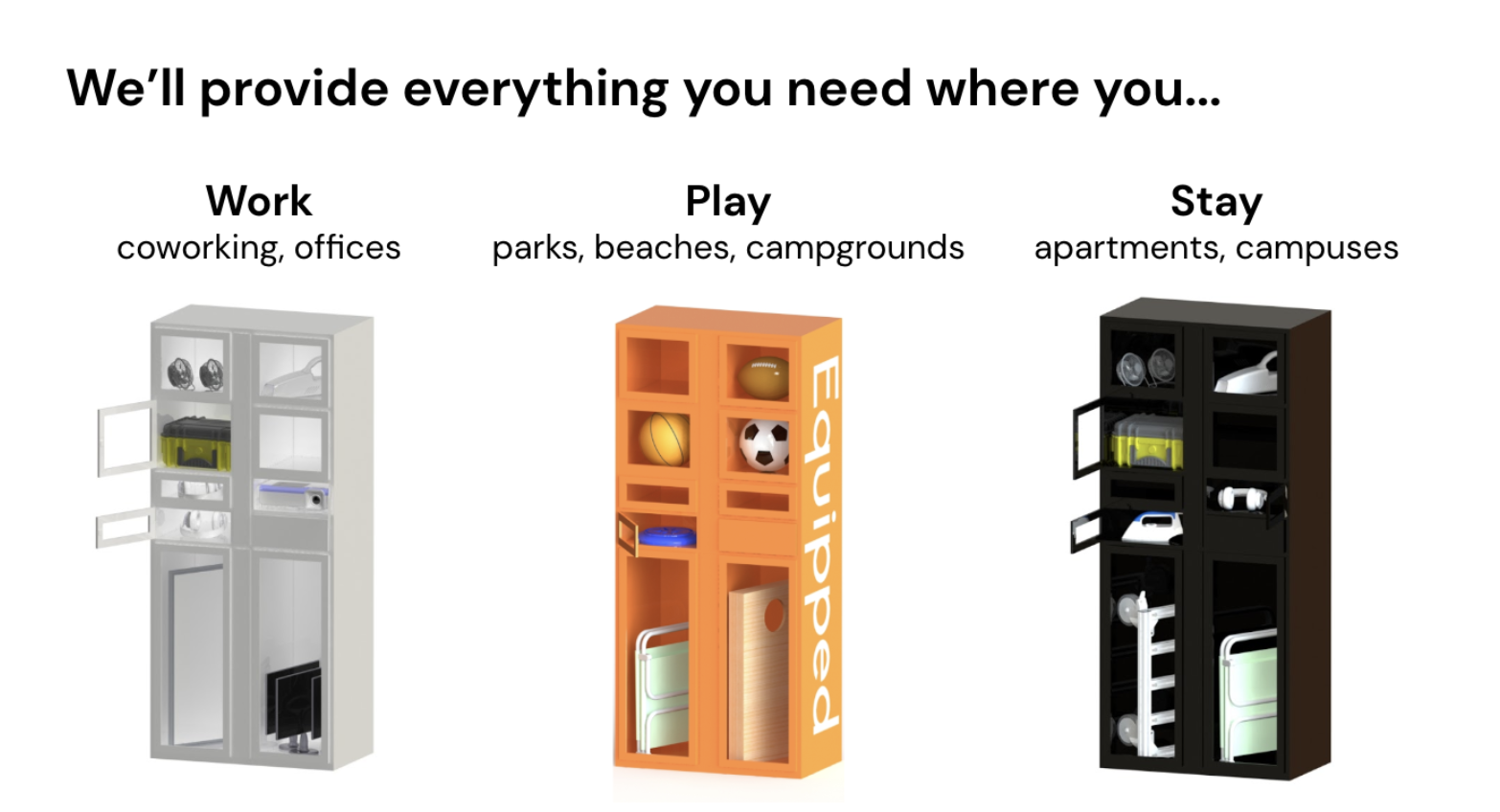 Maker finds small/independent wineries, cans their product under the Maker label, then delivers to the end customer. 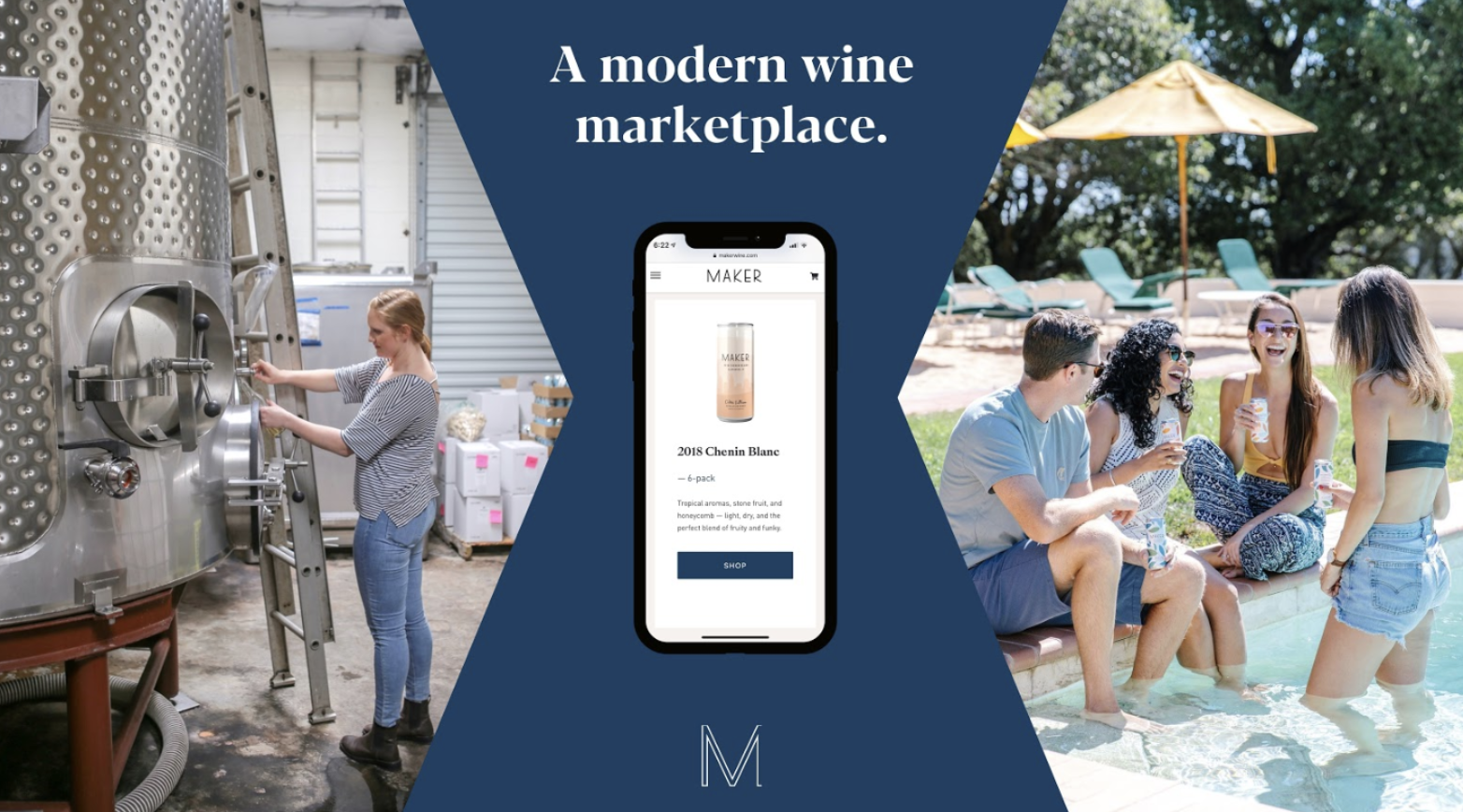 By the way, you can get a flavor for Pear’s demo day here if you’re curious.